The ecobiopsychology is a new methodological discipline, which intends to study in a scientific way the relation between Man and the Environment and the possibility for him to revisit by means of his conscience the archetypal aspects of Life, sedimented in the body as instincts and traceable in the psyche as symbolic images. The Weltanschauung which the ecobiopsychology tends to put together in harmonious and vital way the conclusion of physical and biological sciences with those of human sciences. Such a wide program requires the dialectic integration of many disciplines, and this is made possible by means of a correct use of the analogic and symbolic thought. This way makes possible to recognize the plot of the totality of the world (Unus Mundus), and therefore the sacral sense of the existence. With these premises, ANEB gathers researchers of various scientific fields, ranging from Psychology and Psychoanalysis to Literature and Philosophy, to Art and Aesthetics, to Mythology and Religion History, to Economics and Social Sciences, to Biology and Physics.

D. Frigoli - The Psychosomatic Code of the Living

D. Frigoli - Light and Shadow: the archetypal dimension of the transformation

D. Frigoli - The archetypal image of the Sound: the consonant M

D. Frigoli - The Yin and Yang symbolism in the Traditional Chinese Medicine

M. Breno - The archetypal traces of the birth and the evolution of the mind in the myth of Cupid and Psyche

D. Frigoli - The Self Archetype and ecobiopsychology in Ricerca Psicoanalitica - journal of the Relationship in Psychoanalysis

D. Frigoli - The pandemic and the pathology of the in-formation

D. Frigoli - The cave: the uterus of the Mother Earth

D. Frigoli - The subtle breath of the spirit

D. Frigoli - Symbols of the body: matter evolves in the liver

M. Breno - From the roots of the concept of transference to the reflections dictated by the new scientific discoveries

D. Frigoli - The Masculine and the Feminine

D. Frigoli - Ecobiopsychology. A new discipline in the panorama of complexity

M. Breno - N. Michelon - Reflection of an ecobiopsychological therapist on transference and countertransference

D. Frigoli - Man and nature. The psychosomatic Self as archetype of the third millennium 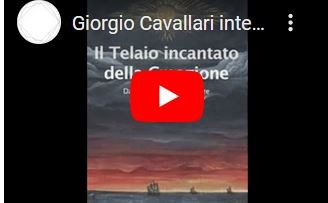 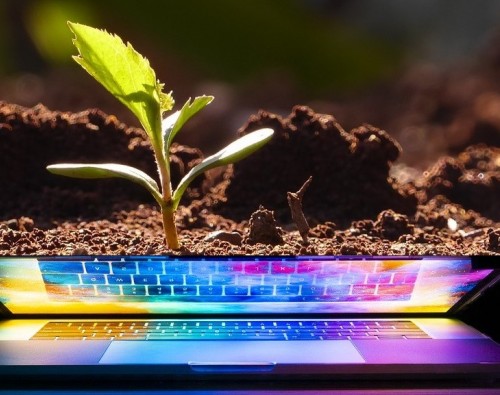 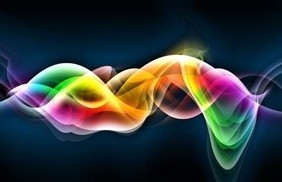 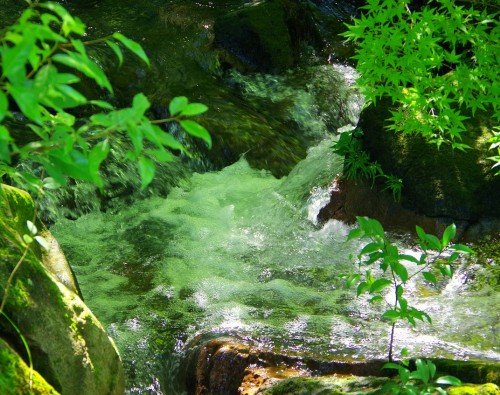